You might have missed the fact, but internet globalization has changed the world behind the scenes... 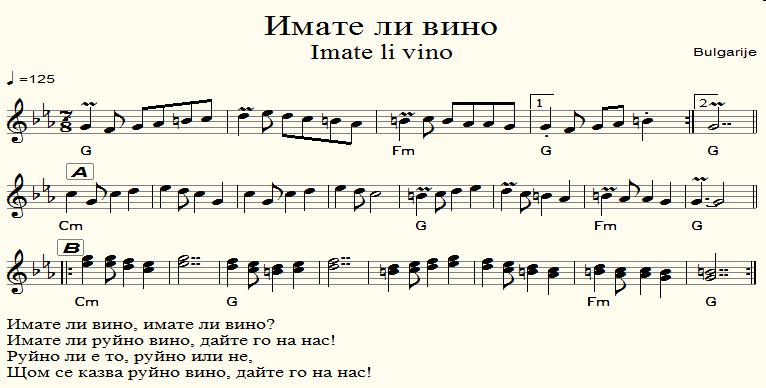 Those parts of the world which do not use the latin alphabet but Greek, Hebrew, Cyrillic, Japanese to name a few used to have another 'code page'. Most of the time such text was not readable on a 'normal' computer using the default code page.

MusiCAD 4 allows all utf8 symbols to be used in dialogs allowing cut and paste from other sources.

To simplify entering text with diacritics you may use backslash-key-sequences. Backslash sequences will be converted to utf8 when saved.

Below you'll find a list of common diacritics and their entry. 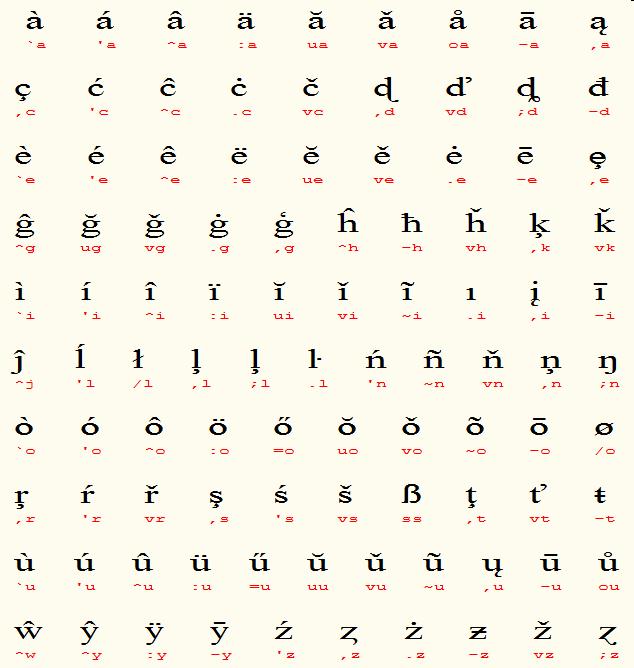 To enter Greek or Cyrillic you need to instruct Windows to switch to an alternative keyboard layout which will map your keyboard to a Greek of Cyrillic alphabet. Do not forget to switch it back to US when editing music...

When saving files, MusiCAD will convert 8-bit ut8-codes to decimal values like: \208\152